Greenwich Park is the most historic of all London’s Royal Parks, but sadly much of its history has been lost. When The Royal Parks ran a very successful community archaeology project for one week in 2010, they identified the potential for further fieldwork to help discover and preserve Greenwich Park’s rich history.

So, thanks to your generous support, we're thrilled to help fund a Community Archaeology Project (2014-2016), together with The Royal Parks, English Heritage, and the Friends of Greenwich Park.

This project includes 28 ‘dig’ days to unearth the hidden past. This three-year community project incudes a volunteer programme and school workshops. They will work with a team of archaeologists from the Keevill Heritage Consultancy to:

Volunteers have already found interesting pottery and clay pipes, and have searched out tithe maps and early census records to reveal more of the Park’s history. Find out more about progress of the dig on The Royal Parks website.

The dig centres around uncovering the Keeper’s Cottage, or Lodge complex which for 200 years was the working hub of the park. The original complex housed several buildings and is shown in early plans of Greenwich Park such as the ‘Pepys’ map of 1680. It was demolished in 1853 when the only known image of the cottage was taken (see gallery).

Read our blog about when we joined enthusiastic volunteers and found brickwork and pottery as we searched for the Old Keeper's Cottage. 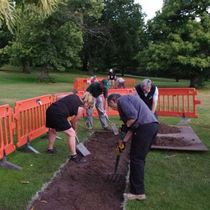 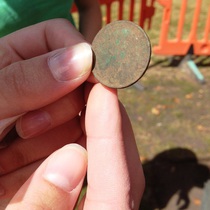 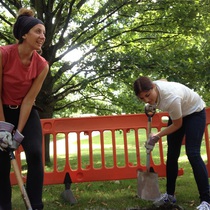 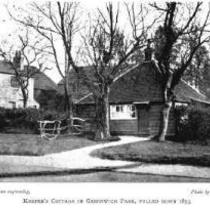 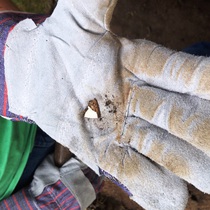 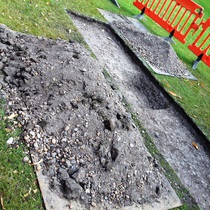 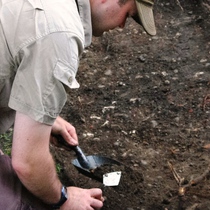 Click on image to enlarge image and view gallery

Location
<  Return to where your support goes Back to top ↑